A mother’s bike from the Cortina point of view

At Cortina we have bikes that have been designed especially for mothers - the Cortina Roots Transport, the Cortina E-Roots Transport and the Cortina e-Roots. Each bike has something special that makes you go for that bike as your mum’s bike! Just exactly what is the difference between a mother’s bike and an ordinary bike? Why should I go for an electric mother’s bike? This page has some general information about mother’s bikes to help answer that question - and any others - and to help you on your way with making your nth choice in parenthood, being what is the perfect mum’s bike for you!

What is a mother’s bike?

In essence a mother’s bike is a bike like any other bike. Just a few things are different that would not be obvious straightaway, but that do provide extra comfort and safety when you're on your bike with your kids and your luggage:

More space between saddle and handlebars, double standard and steering lock and also available as e-bike! 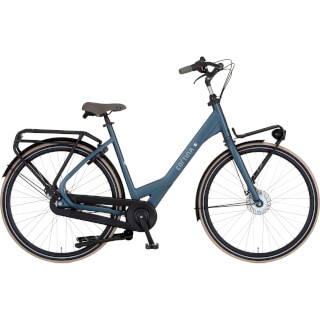 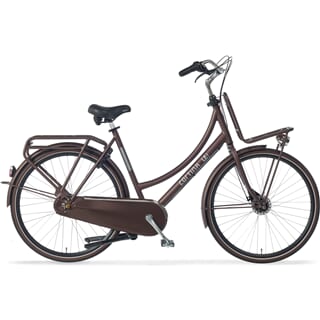